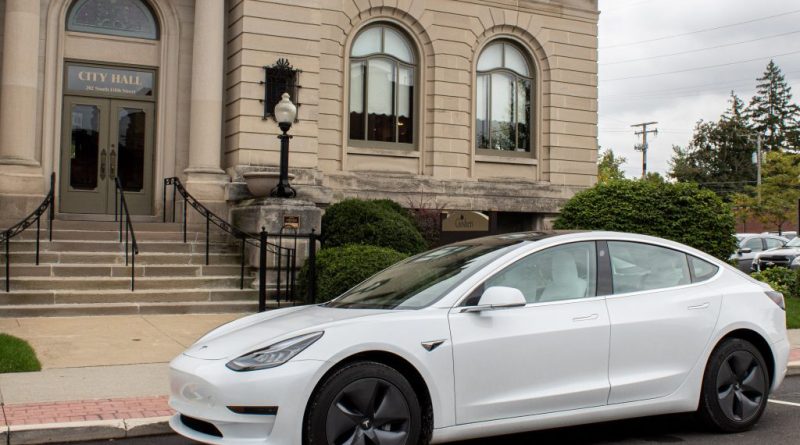 The City of Goshen has purchased its first electric vehicle in an effort to further test alternative fuel cars and their impact to the City’s budget and the environment.

After careful research, the City’s Central Garage Department purchased a Tesla Model 3. The long-term plan is for the car to be shared among department heads and staff for driving to meetings within the region. A charging station also will be installed outside of City Hall, 202 S. 5th St., for public access.

With a range of up to 325 miles per charge, the Tesla Model 3 starts at $35,000, making it one of the most affordable electric vehicles in the market with the longest range for its pricing.

The mayor currently drives a 2018 Jeep Cherokee. If switched, the Tesla would save the City about $1,200 on gas costs annually and it would save the environment about 5.4 metric tons of tailpipe gas emissions per year.

Carl Gaines, fleet manager at the Central Garage, said his department expects considerable savings on maintenance costs, since electric vehicles do not require change in fluids and the car has minimal moving parts.

“Goshen City Council has set a carbon neutrality date, for Goshen City government, of 2035,” Mayor Stutsman said. “In an effort to work toward that goal, we will continue to move forward with initiatives like upgrading our fleet to electric or hybrid cars wherever it is feasible. Using the data we collect over the next six months of utilizing the electric car, will help guide how we move forward with fleet changes into the future.”

The City already has a number of Toyota Prius (hybrid electric vehicles), which are used by some staff to commute and drive around town. The Police Department also is in talks with the Central Garage in hopes to acquire hybrid vehicles in the near future.

The new electric and hybrid fleet of vehicles will also serve as an educational tool, “to help us learn about the various models of alternate fuel vehicles,” said Aaron Sawatsky-Kingsley, head of the City’s Department of Environmental Resilience.

“We want residents to know that choosing an electric vehicle can be reasonably budgeted, and that there are benefits to going electric, aside from lowering greenhouse gas emissions,” he said. “Being able to see an electric car up close, knowing how it works and how much they cost can help the public make educated choices if they want to purchase an alternative fuel vehicle.”

Electric and hybrid electric vehicles have gained popularity in the last decade, with well over 25 different vehicle manufacturers producing about 100 different models for the US, according to the US Department of Energy. All-electric and plug-in hybrid cars purchased in or after 2010 may be eligible for a federal income tax credit of up to $7,500. To learn more about electric and hybrid vehicles, and potential federal and state incentives, go to fueleconomy.gov. 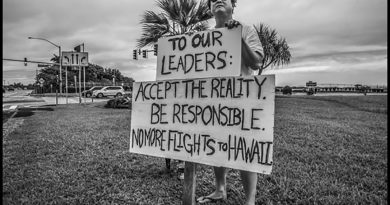 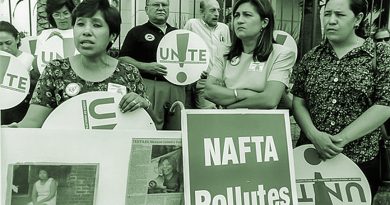 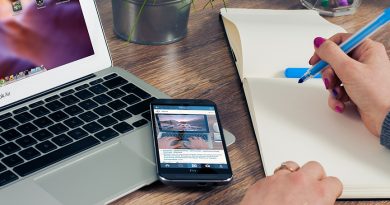 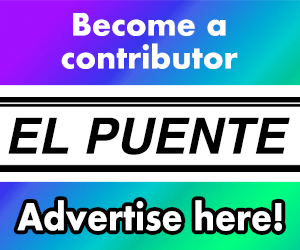 Concerns about the spread of COVID-19 in Elkhart County

June 1, 2020To the Business Community of Elkhart County, We are reaching out to you to share our concerns about