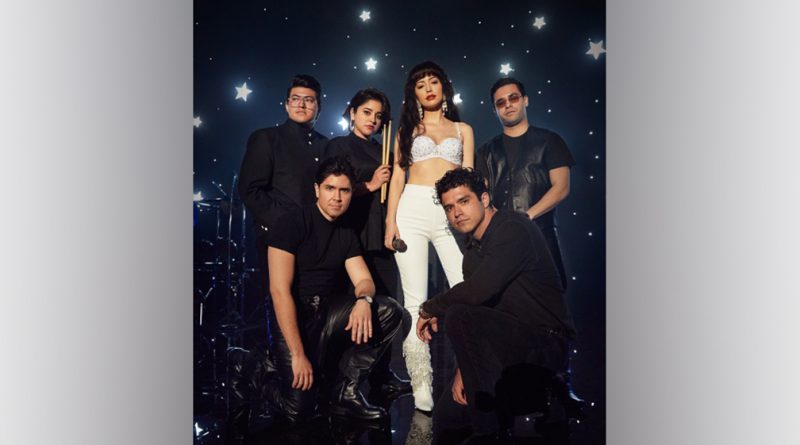 Carlos Alfredo Jr. is an actor/musician from Oakland, California. At the age of 7, the Ecuadorian/Mexican was introduced to the music of Selena y los Dinos by his older sister. He discovered a new passion for the guitar, practicing religiously into his late teens. He played everything from rock, heavy metal and eventually Latin music in a band that taught him to play cumbias, rancheras and baladas. A self-taught musician, he also learned to play drums, piano, bass and the harmonica.

Upon graduating high school, Carlos enrolled at Expression College for Digital Arts in Emeryville, California where he obtained a degree in animation and visual effects. Through his experience as an animation student, Carlos was introduced to the world of acting. He enrolled into The Meisner Technique Studio in San Francisco months after graduating, leaving his animation ambitions behind. Here he met some of the most important and influential people of his life, while gaining a deep respect for the craft.

In music, one of his childhood dreams was realized when he performed with Maná, the multi-Grammy® winning Rock En Español rock band in front of 20,000 screaming fans at LA Forum. On Stage With MANA (https://youtu.be/4mPRUlKqfoo)

The artist did whatever he could to survive, working as a dishwasher and guitar teacher while continuing to audition and pay for acting classes. It wasn’t long until he was signed by commercial agent and booked his first voice over commercial, which played during the Superbowl in the Spring of 2017.

In 2018, he produced and starred in his own comedy series titled Mutt and Chopps (https://youtu.be/JLvmPQjY41c) , which was nominated as a Finalist in the 2019 ARFF Barcelona Spain International Film Festival, as well as the Santa Monica Webfest in the summer of 2020.

Part of his musical journey unfolded in the streets of Los Angeles where he learned the art of busking, playing music in public places for donations.  At that point, he would have never imagined in a million years that he would receive a call from his manager Dolores Cantu, while washing dishes at a Japanese restaurant.  All she said was “Hello, Joe.”  He immediately knew his busking and dish-washing days were over. 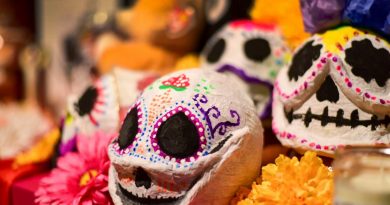 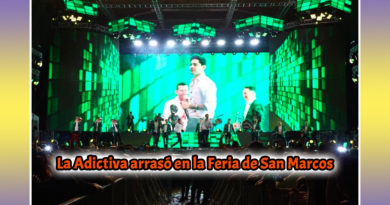 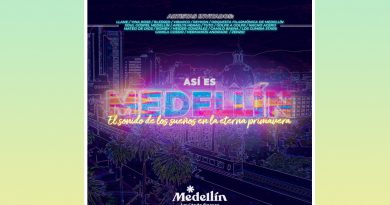