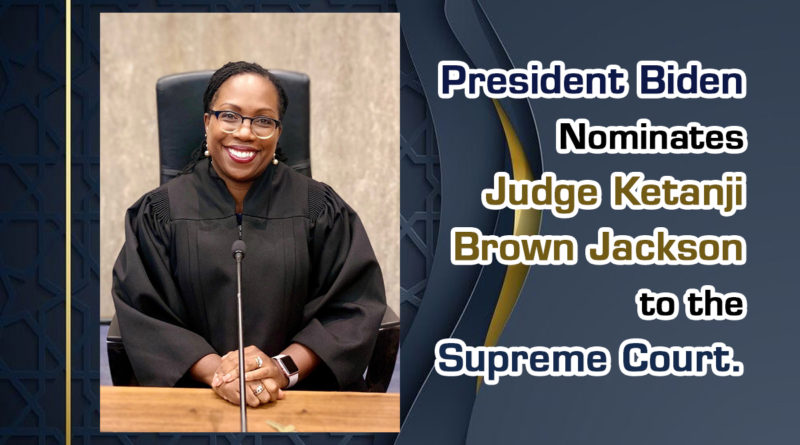 In a historical moment, President Biden has nominated the first Black woman, Judge Ketanji Brown Jackson, to serve on the Supreme Court of the United States following Justice Stephen Breyer’s retirement after 27 years of service. The Supreme Court nomination has been a thorough process with bipartisan Senate input, as well as from legal experts, to select a highly qualified and experienced candidate to serve on the highest court. Previously, Judge Jackson had been confirmed in the Senate with bipartisan support on three separate occasions across two different administrations. Securing a confirmation would be the first Black woman nominee to this role, only the third Black person ever, as well as the first former public defender on the Court.

“Poder Latinx commends President Biden on his commitment to nominating the first Black woman to the Supreme Court and fulfilling his campaign promise. Not only is this nomination historically monumental, but it comes as we raise the urgency to have representation that is more reflective of this country’s demographics and promotes racial justice and equity. As an organization that focuses on communities of color, we want to aid in creating the conditions for Judge Jackson’s support and fight disinformation that targets anything other than her being an exceptionally qualified candidate. Through her professional and lived experience, Judge Jackson will be crucial in helping secure equitable change in this country. This nomination is a way for our country to move forward and deliver on the issues we care about the most as they have a lasting impact on immigration, climate, and economic justice,” said Yadira Sanchez, Executive Director of Poder Latinx 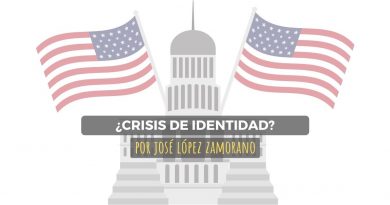 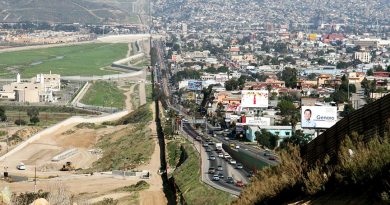 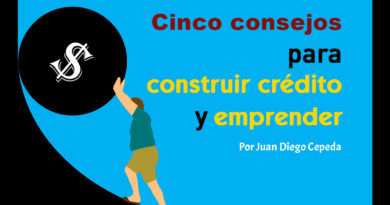