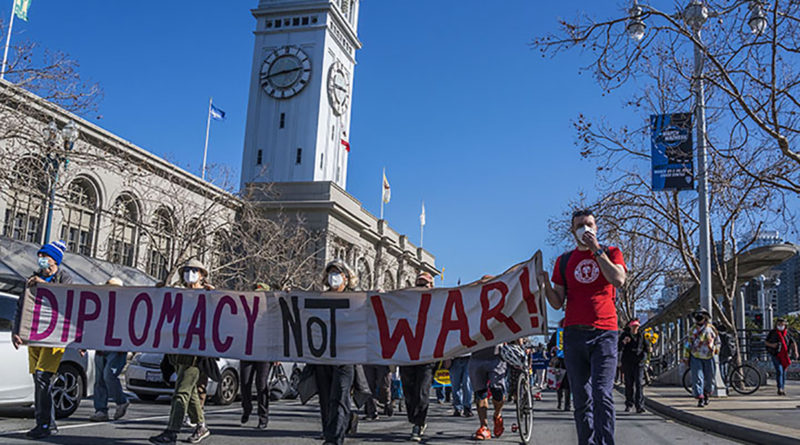 SAN FRANCISCO, CA – Demonstrators oppose the Russian invasion of the Ukraine and the expansion of NATO. In solidarity with the people of Ukraine, under the direction of artist David Solnit, protesters recreated a painting by beloved Ukrainian painter Maria Prymachenko, “A Dove Has Spread Her Wings and Asks for Peace.” Members of the Musicians Action Group played during the rally, and protesters marched along the Embarcadero. The demonstration was organized by Code Pink and other peace organizations and took place simultaneously with rallies in countries around the world.

OAKLAND, CA – Bay Area organizations protested the war on Yemen and call for Rep. Barbara Lee, Rep. Ro Khanna, and Speaker Pelosi to publicly commit to supporting the DeFazio-Jayapal War Powers Resolution, and to withdrawing U.S. support of the Saudi-UAE coalition before the 7th anniversary of the war. This action happened in coordination with 70 organizations in several states protesting U.S. involvement in Yemen. The demonstration was organized by the Yemeni Alliance Committee, Hands Off Yemen, Arab Resource and Organization Center, Palestinian Youth Movement, Malaya Movement San Francisco, Code Pink Golden Gate, DSA and other organizations. 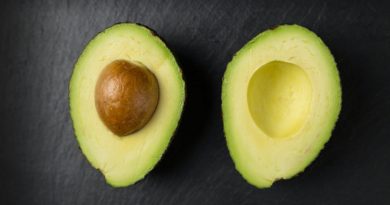 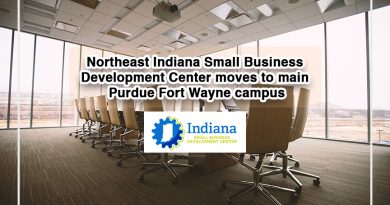 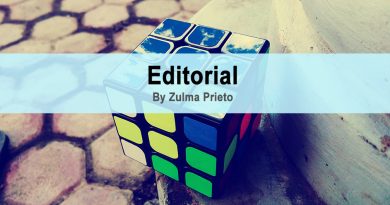