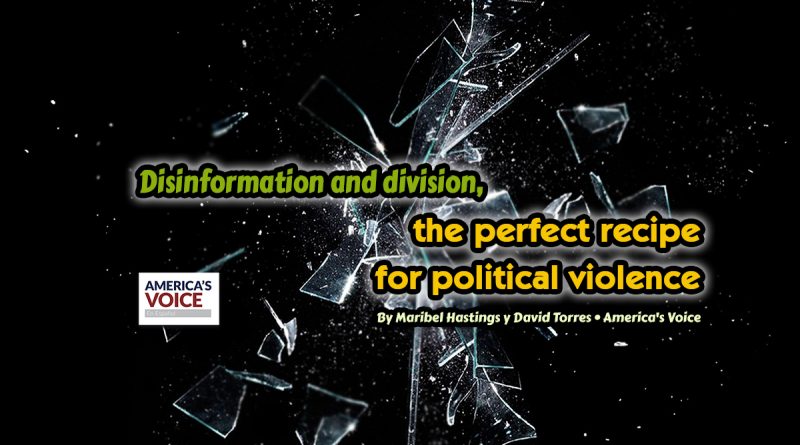 The politically-motivated attack on the spouse of the Speaker of the House Nancy Pelosi, highlights, yet again and just a few days from the midterm elections, the dangerous effect of incendiary rhetoric from Republican politicians. Their words influence unbalanced individuals who take their conspiracy theories and falsehoods as truth, for example that the 2020 election was “stolen” from Donald J. Trump.

This is not a script extracted from the most fantastical minds that produce TV series of political intrigue, but a reality that is defining the future of a nation that is right now testing the legitimacy of democracy as we know it.

What happened to Paul Pelosi also generates questions and concerns about the possibility that the midterm elections, carried out in a divided country—where misinformation is also the order of the day—could result in other acts of violence before, during, or after knowing the results. We have a very fresh memory of the nasty attempted coup of January 6, 2021 as a reminder of what a lie can generate among Trump fanatics.

This tendency, which doesn’t rise to the level of ideology, but rather that of a cult, is the death rattle of a segment of the population that refuses to evolve as a civil society, defined by the issue of human rights, preferring to cling to an historical anachronism with the goal of “recuperating” privileges promoted by white nationalism today.

In fact, last Friday after the attack on Pelosi, security agencies like the Department of Homeland Security (DHS), FBI, and Capitol Police issued a bulletin warning of possible acts of violence before the November 8 elections.

After all, fanatics like the individual who wanted to “interrogate” Nancy Pelosi and “break her kneecaps” if she spoke lies, are just waiting for any sign from their leaders in order to attack. He isn’t the only one, nor will he be the last of this class of people who will do everything in their power not only to destabilize a democratic process, but to alter the order of a society that, for better or for worse, serves as a beacon of hope for millions of human beings across the planet.

On the other hand, although polls give Republicans the advantage over Democrats in the fight for control of the House of Representatives—and in the Senate, anything could happen—Trump and other Republicans continue evoking the specter of electoral fraud to keep their followers ready for any eventuality. It can be anticipated that if they lose, we will see Republican candidates soliciting recounts of votes or arguing that there was “fraud.” The “fraud” that only exists if they lose.

Not for nothing did Jen Easterly, the Director of the U.S. Cybersecurity and Infrastructure Security Agency, say on CBS’ “Face the Nation” that they have alerted state authorities in order to guarantee the security of voting systems; and that this goes beyond cyber attacks to include structures and mechanisms like misinformation.

When, in modern times, have we seen such a level of insecurity in the most developed country in the world on all levels—including electoral processes? Those of us who come from other latitudes have witnessed fraud, corruption, or permanent political violence. But to see that here, again leads to rethinking the function of the United States as a social model. And maybe this time, it’s failing.

It’s worth underlining that especially in the 2022 electoral cycle, Spanish media across the country has amply covered the misinformation and established their own mechanisms for keeping their audience informed about what is true and what is false.

Hispanic voters will play a central role in deciding, in particular, close elections in important states that will determine control of the Senate, specifically. This is the case, for example, in the seat held by Hispanic Democrat Catherine Cortez Masto in Nevada, challenged by the Republican Adam Laxalt—a promoter of conspiracy theories who is supported by Trump.

The same Republican Party that demonizes immigrants is trying to attract Hispanic voters, especially those disenchanted with the Democratic Party, because they feel that they have not tended to their priorities. Unfortunately they do this through misinformation and instigating division, basic ingredients for fomenting violence. 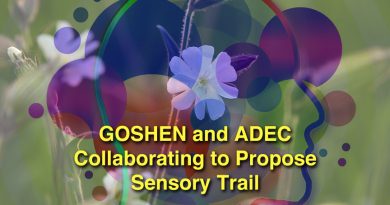 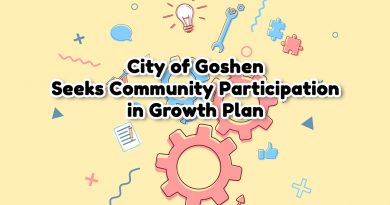 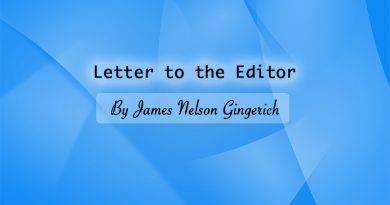