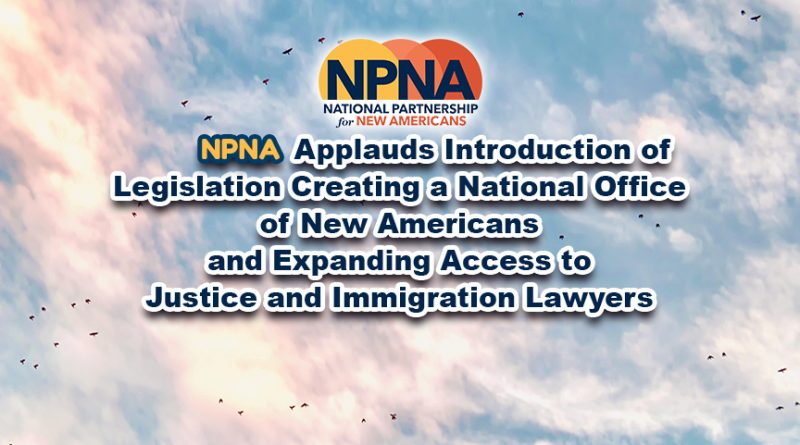 WASHINGTON – Today, one week after the U.S. House of Representatives passed legislation creating a road to citizenship for immigrant youth, Temporary Protected Status (TPS) holders, and farmworkers, Senators are expected to introduce legislation that would increase legal protections for immigrants in removal proceedings and create a National Office of New Americans.

The first bill is the Funding Attorneys for Indigent Removal (FAIR) Proceedings Act, sponsored by U.S. Sen. Kirsten Gillibrand (D-N.Y.). It would require the federal government to appoint publicly funded attorneys for certain immigrants facing deportation, including children; persons with disabilities; victims of abuse, torture, or violence; and individuals whose income is below the federal poverty level. This would be a major step forward for due process, as thousands of vulnerable immigrants can’t afford to pay out-of-pocket for a lawyer, and without one, have less chance of obtaining relief in immigration court.

The second bill is the Fairness for Immigrant Families Act, sponsored by U.S. Sen. Catherine Cortez Masto (D-Nev), which would create a National Office of New Americans within the White House to develop a national strategy on immigrant and refugee inclusion. It would also require U.S. Citizenship and Immigration Services to report to Congress on fee increases and the backlog of applications, and work to facilitate family-based migration and address immigration fraud.

Both bills are closely related to the New Deal for New Americans Act, a top legislative priority for the National Partnership for New Americans in the 117th Congress. The New Deal for New Americans Act is a comprehensive immigrant integration bill that would create the National Office of New Americans; expand access to citizenship; create programs for immigration legal services, workforce development, and English language-learning programs; and increase the annual number of refugees the U.S. resettles. Many of its provisions were included in the immigration reform proposed by the Biden administration, the U.S. Citizenship Act.

“We are thrilled to see these two bills continue to change the conversation about immigrants on Capitol Hill,” said Nicole Melaku, executive director of the National Partnership for New Americans. “Our nation strives when it remains committed to its values of inclusion, fairness, and opportunity for all. Immigrants and refugees make enormous contributions to this country, and it is time that our federal policies reflect that, and ensure that everyone has a fair shot at the American Dream. One week after the House passage of legislation that creates a road to citizenship for immigrant youth, TPS holders, and farmworkers, we are encouraged by the Senate showing leadership on immigration. A road to citizenship should be accompanied by a national strategy to include all of our communities and that must also respect due process and fundamental human rights.” 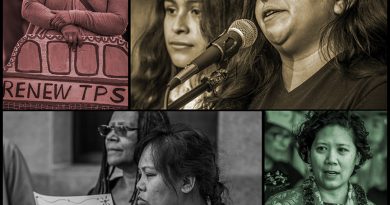 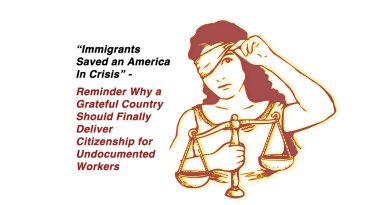 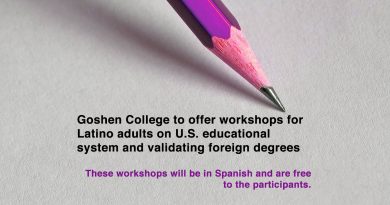 By Brett Peveto • Indiana News Service Controversial books are nothing new, but the incidence of book challenges and bans