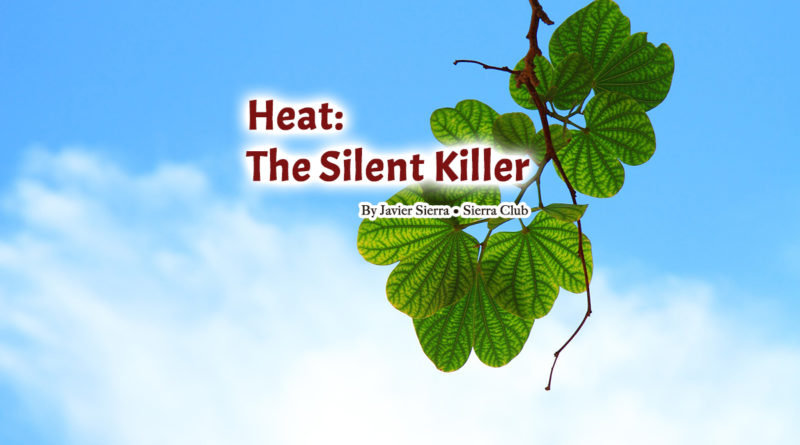 Heat waves start to resemble ocean waves. Once one ebbs, another seems to follow closely, breaking another record of torrid temperatures.

This phenomenon takes place all over the planet and the climate crisis makes it even worse. According to a study published by The Lancet, in 2019, more than 356,000 people die of heat-related complications around the world every year—a 74 percent increase since 1980 that will continue worsening in the future.

According to the Environmental Protection Agency, in the US heat kills at least 1,300 people every year, more than any other climatic disaster. Oklahoma University experts, however, revealed that the vast majority of these deaths go unreported and that the actual total could be in the thousands.

In this preventable tragedy, we Latinos are the most impacted. According to the Centers for Disease Control, farm workers—who are overwhelmingly Latinos—are 20 times more likely to die of heat-related causes than the rest of workers. They toil under intense heat and enormous pressure to collect the harvest as soon as possible to keep the produce from rotting in the fields.

The risks are immense. Continuous exposure to high temperatures while performing back-breaking workcauses extreme stress on the body’s organs, such as kidneys, lungs and heart, worsening pre-existing conditions like asthma and coronary disease. A University of Washington study found that these workers toil in unsafe temperatures 21 days per season and that by the end of the century it will be 62 days per season. Even so, cattle enjoy more heat-related protections than farm workers in the United States.

Heat punishes my community not only in the fields. Our barrios often become urban heat islands, where the air temperature increases by several degrees due to, among several causes, the lack of greenery. According to the US Forest Service, urban areas have lost 36 million trees since 2009.

“Trees help filter pollutants out of the air,” says Aaron Thomas, Urban Forestry director at North East Trees, Inc, a group that promotes reforestation in Latino and Black neighborhoods. “Trees can reverse drought by capturing water, lowering temperatures and releasing water into the air by transpiration.”

Thomas, who also organizes and leads outings to national parks for Black and Latino youth, insists trees can also serve as a balsam for the mind.

“The lack of trees can worsen mental and social issues among the community. On the other hand, studies reveal that even the sole perception of living close to green areas improves the mental health of residents,” he says.

Trees are indeed a blessing for humanity. But the most effective measure in the global climate fight lingers in the US Senate. It is in its hands to finally pass a budget reconciliation to invest in clean energy and the creation of millions of family-sustaining jobs. According to a study by the Climate Impact Lab, if the US can reach zero emissions by 2050, 7.4 million lives could be saved worldwide over this century. A robust budget reconciliation bill could play a crucial role in achieving that goal.

Specifically, because of its huge consumption of fossil fuels, if only Texas would reach that goal, it would save 1.1 million lives. Moreover, a zero-emissions US would save the planet $3.7 trillion in the costs to adapt to global warming. 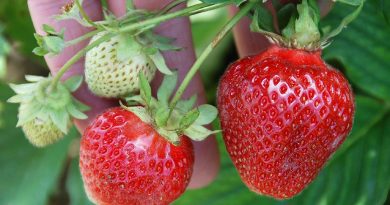 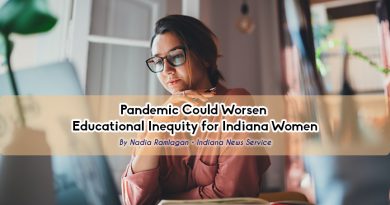 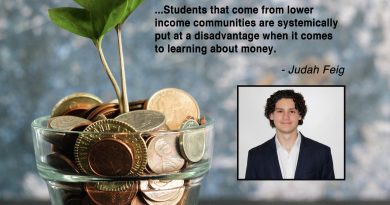 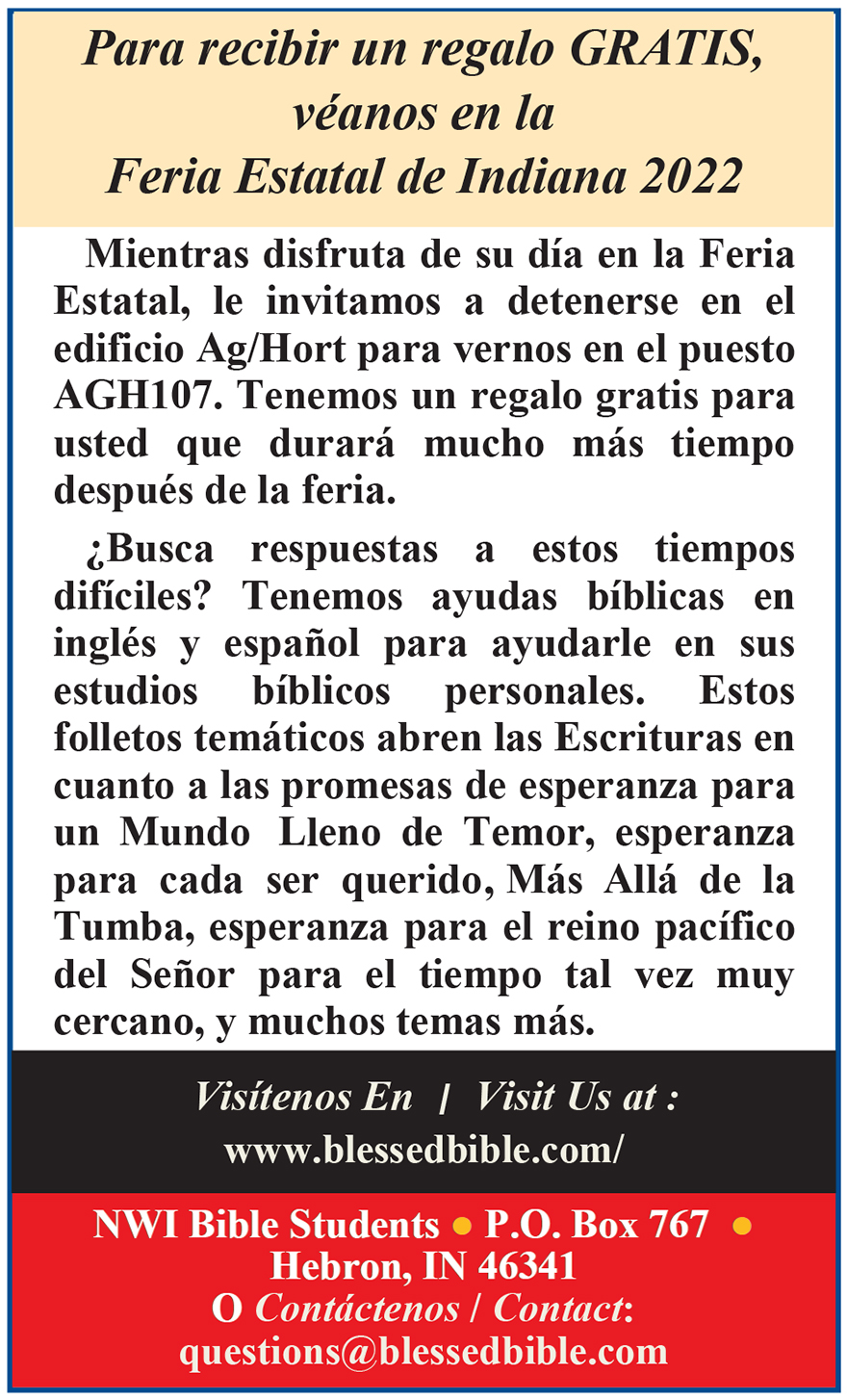 How do you see Goshen growing and developing in 10 or more years? The City of Goshen is in the