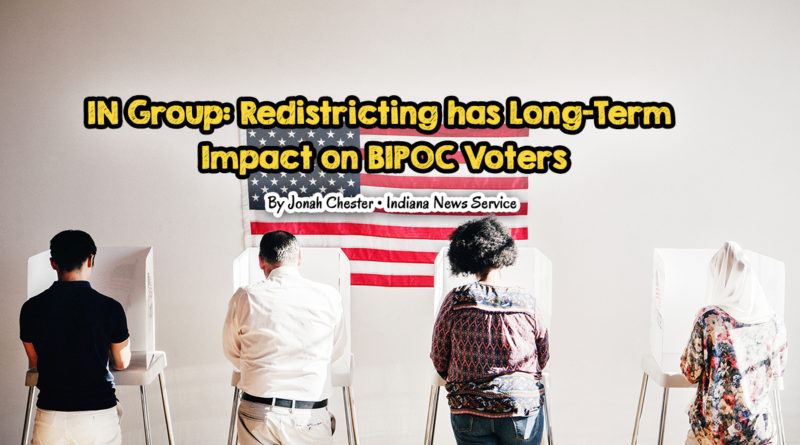 It is Sunshine Week, an annual observation of the need for government transparency.

In Indiana, voting-rights groups said transparency was needed in the state’s redistricting process, which they claim largely disregarded public input. Redistricting wrapped up last October, but civic-engagement groups argued the new maps will have adverse impacts on communities of color for years to come.

Jalyn Radziminski, founder of the group Count US IN, said many public hearings were either held weekdays during working hours, or were largely inaccessible to working-class and BIPOC voters.

“A lot of the hearings were done before the census was released,” Radziminski pointed out. “It would be very difficult even for the community to have time to process and give input, because it was just done so fast without the adequate information.”

Republicans countered the maps sought to keep districts as compact as possible. According to new data from the U.S. Census Bureau, the 2020 Census undercounted Black, Hispanic and other minority groups, while over-counting whites. Undercounting of Hispanics, in particular, roughly tripled compared to the 2010 Census.

“There’s people who identify with the deaf community that would have needed interpreters at these meetings to be able to participate, as well as spacing for people who need access via wheelchairs,” Radziminski explained.

Per last week’s census report, whites were overcounted by more than 1.6%. Even with the overcount, census figures for Indiana indicated the state’s white population shrunk by 4.1% from 2010 to 2020. 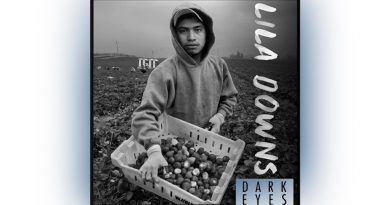 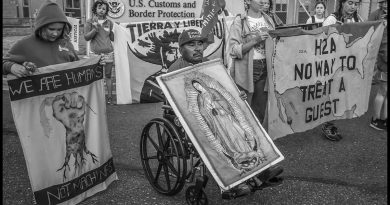 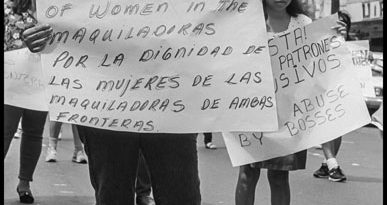