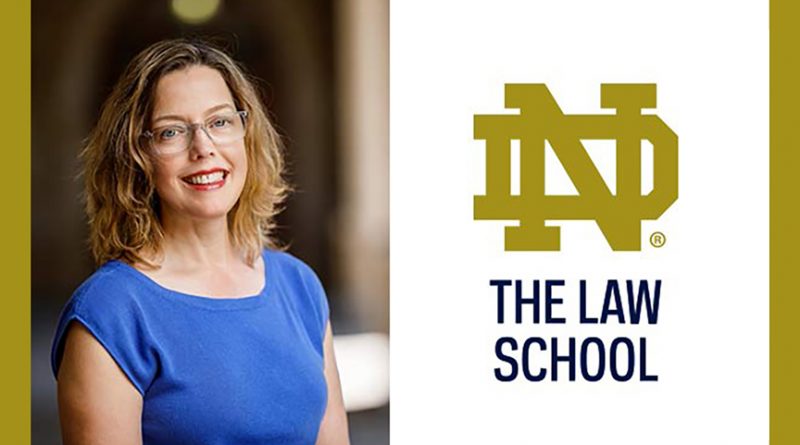 In April, the states of Missouri and Mississippi filed lawsuits in federal court against China alleging Chinese officials are responsible for the death, suffering and economic losses inflicted on the world due to the coronavirus pandemic, which originated in Wuhan, China, late last year.

In addition to these states, individual citizens and businesses also are attempting class-action lawsuits against China, including 15,000 plaintiffs in a Florida federal court seeking trillions of dollars in compensation for virus victims and their families. Similar suits have been filed in California, Nevada, Pennsylvania and Texas.

Several New York residents filed a class-action suit against the World Health Organization accusing it of failing to monitor China’s response to the virus and covering up the outbreak.

Notre Dame Law School professor Mary Ellen O’Connell, a respected expert on international law and international disputes resolution, says cases against China and the WHO will prove difficult to pursue and, in the unlikely event of success, counter-productive to the cooperation needed for recovery.

“Cases filed in U.S. courts need to overcome immunity and prove causation,” O’Connell said. “Members of Congress are attempting to change federal law to open U.S. courts to mass tort suits against China. China has pushed back strongly, pointing to the countermeasures it can take against the U.S. and its nationals if China’s immunity is lifted.”

The WHO also has immunity from U.S. courts under a treaty from 1948.

“The claims are further souring already-strained relations at a time when positive cooperation is needed as never before,” O’Connell said, “not only to respond to COVID-19, but to urgently address the environmental crisis that led to the pandemic in the first place.

“As a member of the WHO, the U.S. has the right to bring a case against China in the International Court of Justice (ICJ),” she continued “The case must concern a dispute over the meaning of the WHO Constitution, and the U.S. is required to first attempt to negotiate a settlement of any dispute. The United Nations General Assembly may also bring cases to the ICJ in disputes involving the WHO Constitution. These cases would be unlikely to result in financial damage awards and would take many years. Any other international case would require China’s or the WHO’s consent.”

O’Connell adds that “extra-legal pressure will also fare poorly, as indicated by U.S. at tempts to coerce China over trade and U.S. condemnation of the WHO and its director. Nor is confrontation or litigation the way forward in this crisis in any case.”

O’Connell points to past environmental precedents.

“In the early days of international environmental decline in the late 19th and early 20th centuries, the U.S. engaged in inter-state arbitration with limited success,” she said. “By 1970, the occasional lawsuit could not provide the comprehensive response needed. A new era of international environmental law was born. The U.S. began as a leader under President Nixon, sponsoring treaties and supporting international organizations. By the mid-1980s, the U.S. turned away from that approach in favor of militarism and confrontation. The environmental crisis has continued unabated, broadening into a global health crisis.”

O’Connell says it’s urgent for the United States to turn back to support for the WHO, financially and in every other way. 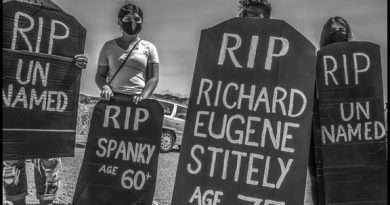 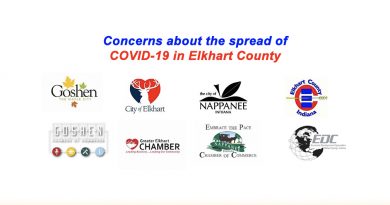 Concerns about the spread of COVID-19 in Elkhart County 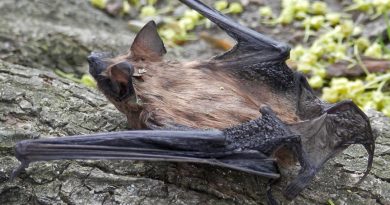