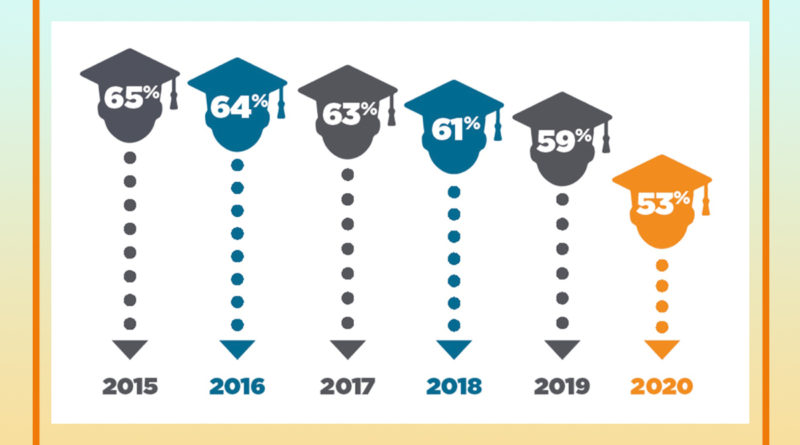 As fewer people in Indiana are opting to go to college, the state’s Commission for Higher Education is releasing policy recommendations to increase college access for Hoosier students.

A new report from the higher-ed commission finds only about half the high school class of 2020 enrolled in college.

Sean Tierney, associate commissioner for policy and research at the Commission, said there are a few steps the agency recommended to address the decline, including automatic enrollment in Indiana’s 21st Century Scholars program for eligible students.

“Only about half of eligible students sign up for the program,” Tierney reported. “We want to expand that and help these students prepare. Not just when they’re seniors in high school, but in middle school, to take that step into college.”

The report showed the enrollment rate for 21st Century Scholars is 81%, far outpacing the state’s average. Among the recommendations is increasing the Frank O’Bannon Grant for low-income students. Tierney explained the program saw major cuts after the 2008 recession, and funding levels have not been fully recovered.

Tierney acknowledged, in addition to the pandemic, the cost of college likely contributed to the drop.

“I think in some ways, we’ve struggled to get the message across that, yes college can be costly, but it’s a manageable cost,” Tierney contended. “It’s something that, at the end of the day for the typical student, it’s going to pay off.”

From 2015 to 2020, the college-going rate for Black students dropped by 16%, compared with 10% for their white and Latino counterparts.

Tierney added the commission is working on strategies to address the equity gap, including partnering with state agencies and community organizations to encourage participation in financial and academic aid programs.

Support for this reporting was provided by Lumina Foundation. 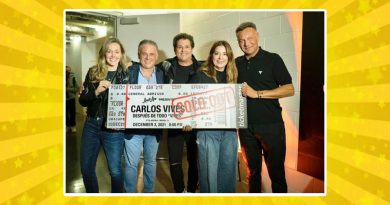 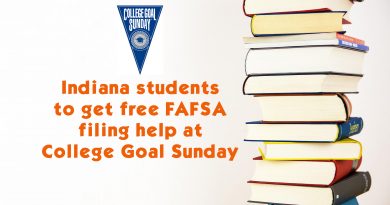 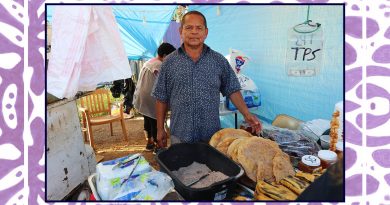